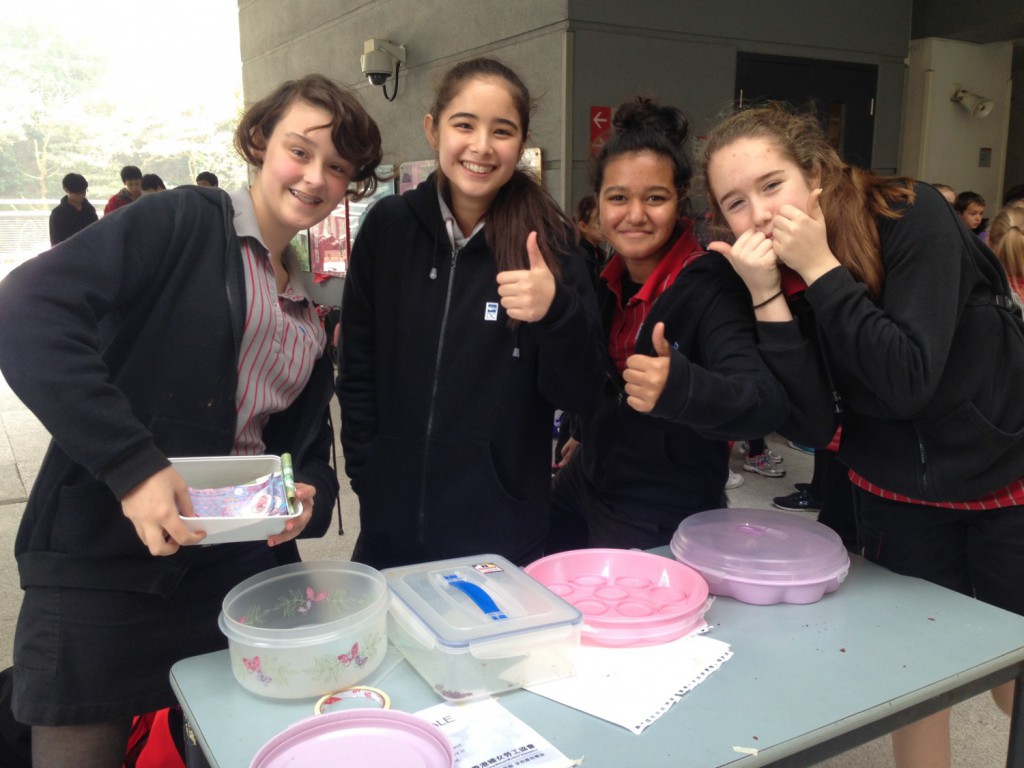 Skateistan is an initiative working in Cambodia and Afghanistan that combines skateboarding with educational outcomes. It is non-political, independent, and inclusive of all ethnicities, religions and social backgrounds. The project provides us with an idea of what can be done by combing sport, creativity and a passion to make a change.  This video is a TEDtalk by its founder, who highlights how Skateistan has broken conventions about the role of women in Afghan society, where they can boast the title of the largest sporting organisation open to girls in the country, and the highest participation levels of female skateboarding compared to males in the world.

The Women’s Foundation, an organization dedicated to improving the lives of women and girls in Hong Kong, is seeking a small group of students to participate in a discussion group about the role and presence of women in the local media.   The information gained from the discussion group will be used as a part of The Women’s Foundation’s production of a Hong Kong version of the American documentary, Miss Representation.

This film has been developed to address the issue of gender stereotyping in the Hong Kong media, which has damaging consequences for the self-esteem and well-being of women and girls. TWF’s documentary will explore how mainstream media contribute to the under-representation of women in influential positions by circulating limited and disparaging portrayals of women.

The discussion group will be facilitated at by the film’s director, radio-personality Crystal Kwok, and it should prove to be an educational and empowering experience for those students invovled. Ideally, the students would be able to speak both English and Cantonese and we would be able to meet with them before the Chinese New Year holidays.

At this time, the foundation is looking for a group of 6 to 8 girls and 6 to 8 boys, between the ages of 12 to 18, that can speak both English and Cantonese.  The first meeting will take place from 4:00pm to 6:00pm on one of the following dates – January 26th, 27th, 28th or 29th (to be based on student availability).  If you are interested, please email directly The Women’s Foundation’s Senior Officer Tiffany Leung at tiffany@thewomensfoundationhk.org

Half The Sky documentary screening 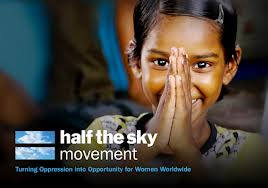 Room to Read and the Canadian International School Parents’ Association are hosting a screening of “Half The Sky; Turning Oppression into Opportunity for Women Worldwide” – a documentary screening and discussion focusing on Room to Read’s Girls’ Education Programme.

Based on the groundbreaking book, Half the Sky, Turning Oppression into Opportunity for Women Worldwide by New York Times journalists Nick Kristof and Sheryl WuDunn, this 45-minute extract features three inspirational stories from Room to Read’s Girls’ Education program in Vietnam as well as providing valuable background on the importance of educating girls and young women. There will also be an opportunity to hear from Alice Pung, one of Room to Read’s writer ambassadors and the author of a highly acclaimed memoir about her father’s experiences in the Killing Fields of Cambodia.

Soon after the publication of Half the Sky, Carolyn See wrote in the Washington Post: “Half the Sky is a call to arms, a call for help, a call for contributions, but also a call for volunteers. It asks us to open our eyes to this enormous humanitarian issue”.

Please note that this event is not appropriate for those 14 years and under.