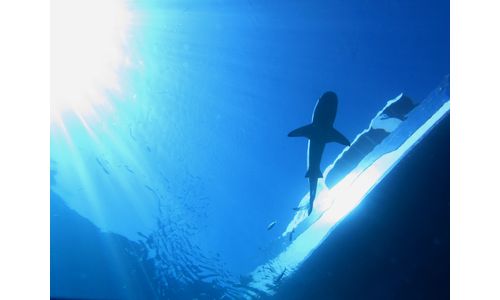 Shark fin off the menu 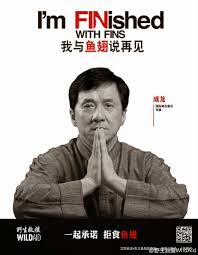 WWF has reported that the HK government has dropped shark fin from their official banquet menus, recognizing that this is not a sustainable practice.  More and more large corporates are also pledging NOT to serve shark fin soup.  To see the companies on this list, click here.  Know of a company not yet on the list?  Why not organise a petition to get them to change their practices?  Click here for some support materials and tips to help you turn your ideas into action.

A video from the elephant girl

Celia Ho, a 14-year-old student from True Light Girls College in Kowloon, has made a name for herself as “The elephant girl” for her internationally recognized work in preventing the illegal ivory trade.   Here is a story on her work featured in the South China Morning Post last September.

You too can assist Celia in her work. Here is he organisations Facebook page where you can find more details.  Below is a message from Celia about a new promotional video she has produced.

To spread the ivory ban idea and reach schools as far as possible, I filmed a 12-min video introducing the history and impact of ivory trade, habits of elephants and my ‘Schools United for Elephants’ campaign, in both English and Mandarin, directed by Miss Josefina Bergsten. The English version is presented first (with a quote from ‘BloodIvory’).  Hope you enjoy and please feel free to comment and share.

The famous pink dolphins of Hong Kong are disappearing, but you can do something about it!

Threatened by coastal development, water pollution and heavy marine traffic, their numbers have reduced drastically – I was informed recently that there may be less than 40 left in HK waters!

Last Summer Tania Couture helped launch a postcard writing campaign that managed to collect almost 3000 postcards and hand-deliver them to the government. Regardless, still no action has been taken by the Government and tragically there are now eight reported dolphin deaths this year so far in Hong Kong.
Here is a request from Tania and her friends:

Our goals remain the same and we need to take the next steps to achieve them, we are asking the government:
1. To immediately designate the surrounding waters of western Lantau and Soko Islands as Marine Parks.
2. An urgent best practice management plan for the Chinese White dolphins to restore the dolphin population.
3. An Immediate moratorium on all new reclamations/projects in dolphin habitat and current development projects that are suspected of causing harm to the dolphin population.

To kick off our new campaign I would like to urge everybody to focus on goal no 1. We have combined efforts with the WWF organization to achieve our unanimous wish to save the dolphins.

You can help us by signing the WWF petition:

This petition urges for the immediate designation of marine parks so that the dolphins can have an immediate place to go to, to get away from the construction of the bridge and the cross border facility.

So please join us! Every signature will make a difference and will take us one step further to achieving our ultimate goal. Not only are you supporting the dolphins but you willl also play a vital role in protecting the future of Hong Kong’s marine life. Thanks! Tania. 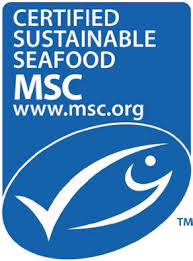 In October 2012, Celia Ho, nicknamed “The elephant girl” by Jane Goodall, was touched by ‘Blood Ivory’ an article in National Geographic magazine. She submitted a letter to the South China Morning Post about saving elephants. SInce then she has gained the support of over 7,000 students in her plight of stopping the illegal ivory trade.  At only 14 years old she has become a she provides an example of what young people dedicated to a cause can achieve.