On November 30th, world leaders meet in Paris to start negotiating the next global climate deal. The day before, people around the world will take to the streets and push leaders at every level of government to commit to 100% clean energy. The aim: push the world towards a climate deal that gets us off dirty energy and unleashes clean energy for all.  Get involved in HKs Global Climate March event. 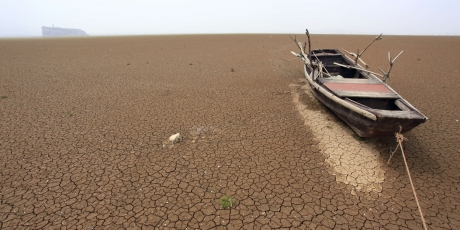 There is much evidence that climate change is playing havoc on our planet, and despite some thoughts it may not be our fault, there is convincing evidence to point out that mankind is altering the climate of our planet. While you/we have the chance to take actions every single day to lesson our impact on our planet, we have a major chance to get our leaders to make big changes in the upcoming climate summit in Paris. This summit, the biggest climate summit of the decade, is just four months away. In this time we need to convince our leaders leaders to agree to end fossil fuels for good.

Lat year Avaaz.org, a 41-million-person global campaign network that works to ensure that the views and values of the world’s people shape global decision-making, helped create the biggest climate mobilisation in history at the People’s Climate March. They are now aiming for something even larger, to be held on November 29th, hours before leaders arrive at the Paris climate summit.

Not only could you sign up to receive news about events that you can join here in Hong Kong, you could use the toolkit supplied by Avaaz.org to organize your own event here in HK.

For her MYP personal project, Year 11 DC student Beccy Reponen wanted to use her skills in animation while doing something she is passionate about – the environment. She developed an animation called ‘What we have’, which tells the short story of an Inuit girl who’s live changes dramatically due to climate change. The Inuit are forced to adapt to the new weather conditions, or move out of their natural environment because of the melting ice sheets and the dying polar bears. 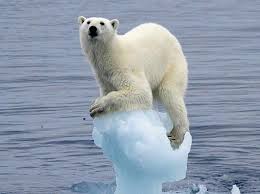 Last week, it was announced that the concentration of greenhouse gases in the atmosphere reached record highs. “Pleading ignorance can no longer be an excuse for not acting,” said the World Meteorological Organisation.

Actions to draw the attention of politicians and others to concerns about climate change are being taken in many countries in advance of the climate summit in New York beginning on 23 September.

There are 2919 marches and other actions taking place over the coming few days in many countries. For details click here – it includes of the People’s climate march in Connaught Place, Central., this Sunday 21st Sept at 1pm.

The campaigning organisation Avaaz is mounting an enormous worldwide petition on the subject. It aims to reach 3 million signatures: “A 100% clean energy future is the only solution to save our planet from unimaginable climate devastation. Join us now to make our call massive before world leaders meet for an emergency summit — we only have days left ”

Why not get people in DC and DB aware of this action – start developing awareness in DC tomorrow! 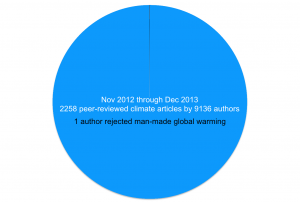