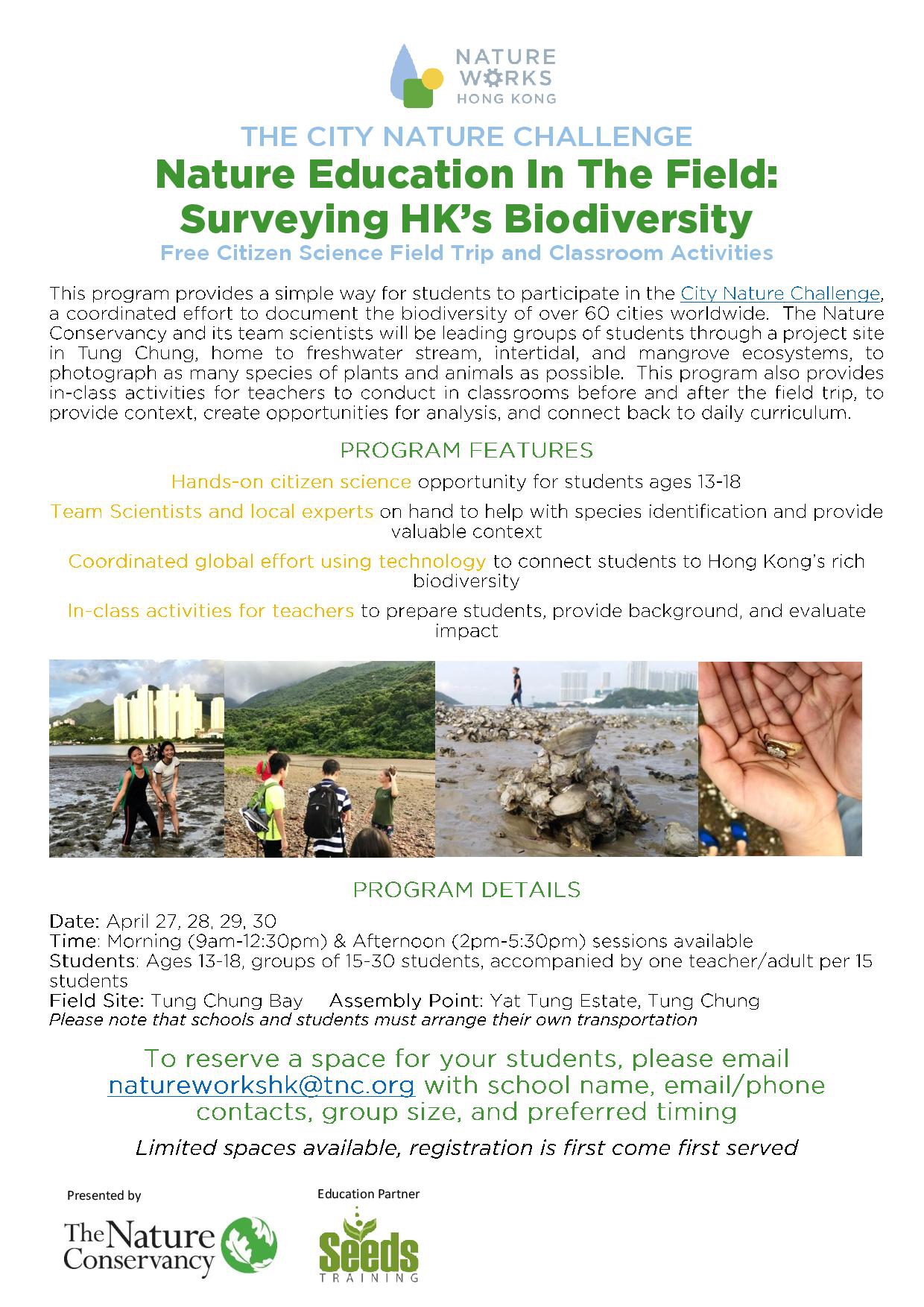 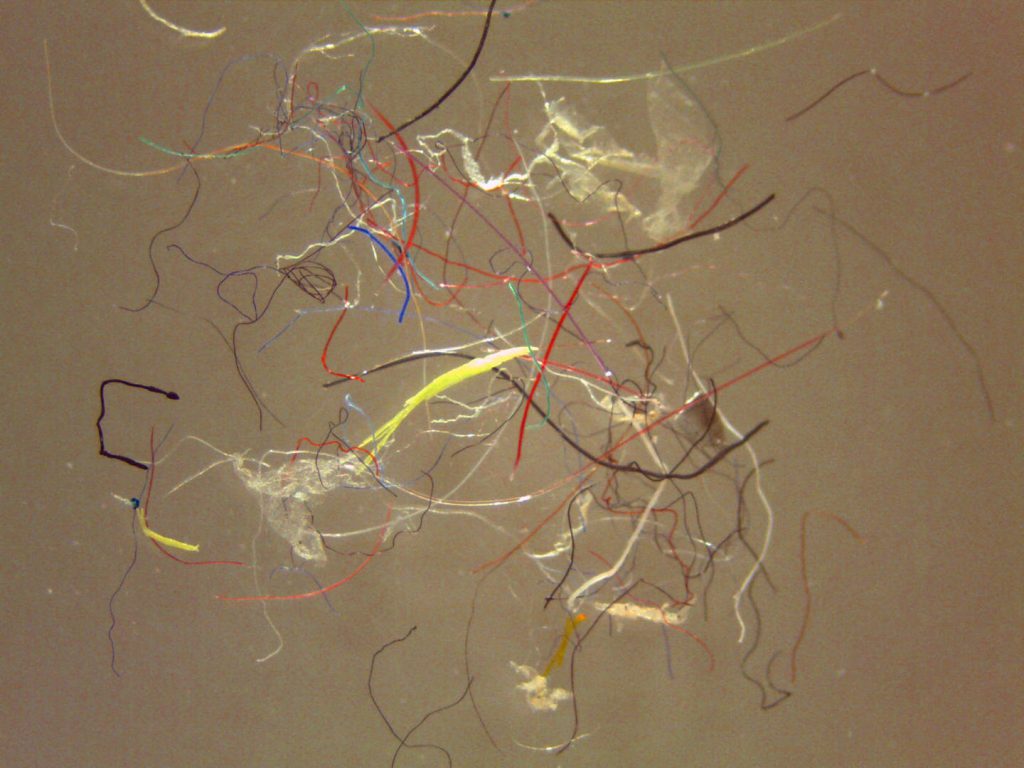 Issues surrounding of over-reliance on plastic and how this is leading to massive amounts of plastic polluting our waterways have been making headlines. While some of this plastic pollution is obvious, some of how plastic reaches our seas and oceans is not so visible.

One of these is microbeads, where small pieces of plastic used in cosmetic products and toothpaste go down the sink to end up in our waterways. Another, one perhaps less known, are microfibres – small fibres of plastic that are released from synthetic fibres such as polyester when we wash our clothes.

These microfibres are tiny, but can cause major issues. It has been said that microfibres make up about one third of the plastic in our oceans. There is research indicating that plastic microfibers in tap water, with findings indicating 83% of samples were found to be polluted by micro plastics. Other research indicate that out of 20 bottled water brands tested, only one did not contain plastic microfibers.

What can you do as a consumer about this issue? How are you contributing to this? How might you be able to influence the companies who are causing this plastic pollution?

Earth Day, an annual global event that started 22 April 1970, where millions of people took to the streets to protest the negative impacts of 150 years of industrial development, is coming soon – now is the time to start investing / preparing for how you could take action as a part of this event.

Earth Day is considered the largest civic-focused day of action in the world, with an estimated more than 1 billion people in 192 countries taking part.

Earth Day Network, the organization that leads Earth Day worldwide, has announced that Earth Day 2018 will focus on mobilizing the world to End Plastic Pollution, including creating support for a global effort to eliminate single-use plastics along with global regulation for the disposal of plastics.

How could you get involved in Earth Day Network’s End Plastic Pollution campaign? How could you take part in any of the following four major components of the campaign? These are:

Check out these ideas of how you could involved and start planning your involvement today!

Looking for a musical trio

HandsOn Hong Kong is looking for a trio of musicians interested in volunteering to play background music at a special art exhibition on the evening of Thursday 26th April. The exhibition will feature artworks by students from the Nesbitt Centre, an NGO that supports English speaking adults with learning difficulties. This is a perfect opportunity for a group of student musicians! Contact Nancy@handsonhongkong.org asap for more details.

In 2012 the United Nations established March 20 as the International Day of Happiness.  People are now recognising that ‘progress’ should be about increasing human happiness and wellbeing, not just growing the economy.

What could you do to help make the people around you happy?  How might you investigate, prepare and then act on this topic?

Each year Live Happy runs a a campaign to spread happiness around the globe.  Take a look at their website for ideas of how you might get involved. Other ideas can be found on the Day of Happiness website, provided by Action for happiness.

Let’s create a happier world together!