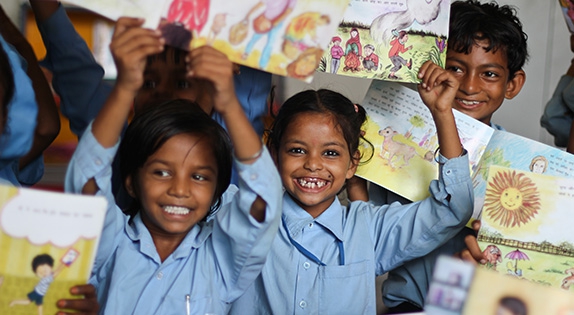 Try to imagine just for a moment what life would be like if you weren’t able to enjoy reading . . . International Literacy Day is approaching and student leaders who love to read are invited to join ‘Books for Breakfast’ on Thursday 8th September with Room to Read’s Founder John Wood and writer ambassador Nury Vittachi.

Room to Read is inviting groups of student leaders from schools all over Hong Kong to join them in celebrating Room to Read’s achievements so far and to find out how YOU can take LEADERSHIP FOR LITERACY in your own school communities.

If you are interested please contact Mrs. Jackson, Mr. Muir, or Ms. Mather as soon as possible! 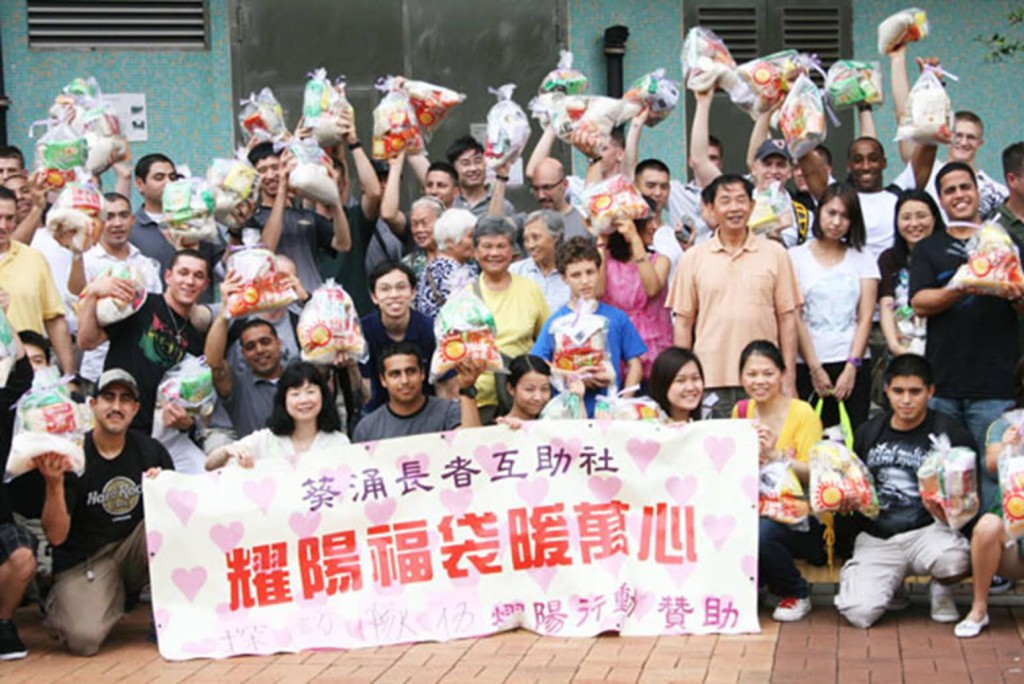 Sunshine action is looking for volunteers to support its food distribution programme. During September and October the organisation will distribute over 3000 Food bags for the less privileged and elderly in Hong Kong through at least 30 local centers. This is estimated to directly benefit over 6,000 people.

A petition for retailers to install refrigerator doors

Before reading on about this petition asking retailers to install refrigerator doors, think about whether signing a petition alone will lead to change.  What else could be done to reach these goals?  How could you advocate for this change?

The WWF survey also found that it is more difficult for the refrigerators with no doors to maintain the temperature within the food safety margin. According to The Food and Environmental Hygiene Department, the Food Hygiene Code states that all retailers should check the food on time and ensure all the potential harmful food to be installed at 4 degrees Celsius or below. The US Food and Drug Administration recommends that the standard cold storage temperature should be 5 degrees Celsius. The test found that the refrigerators without doors cannot reach 5 degrees Celsius most of the time. It has been recorded as high as 11.4 Celsius in some particular places. According to the Laws of Hong Kong, milk or milk-based beverages during the sales period should be kept below 10 degrees Celsius. However, it is currently common for grocery retailers to have refrigerators with no doors, meaning this cannot fully ensure the food is constantly maintained in a safe environment.

If you wish to sign this petition, do also think about how you can take action to better support these goals.

Every minute, 8 people are forced to flee their homes to escape war, persecution or terror. These refugees are people like you, people like me – except they had to leave everything behind to save their life.

Here is a message from Christian Action’s Centre For Refugees on World Humanitarian Day (19 August).

Our team of volunteers, staff and supporters are what keeps this wonderful Centre ticking day in and day out. Today, we salute you and share our admiration and gratitude for all that you have done to support the remarkable number of people who have walked through our doors these 12 years.

We have had the pleasure of being in touch with many refugees who have been resettled and gone on to lead successful and fulfilling lives. Many are so grateful and still hold Hong Kong close to their hearts, especially this center of ours and the amazing people they met over the years.

As we approach World Humanitarian Day, we ask that you continue to work with us to give a little hope to our refugees. The families and individuals we mention below are especially vulnerable and would greatly benefit from your support. Please consider how you can get involved in supporting these people as a part of your CAS or Community Engagement. 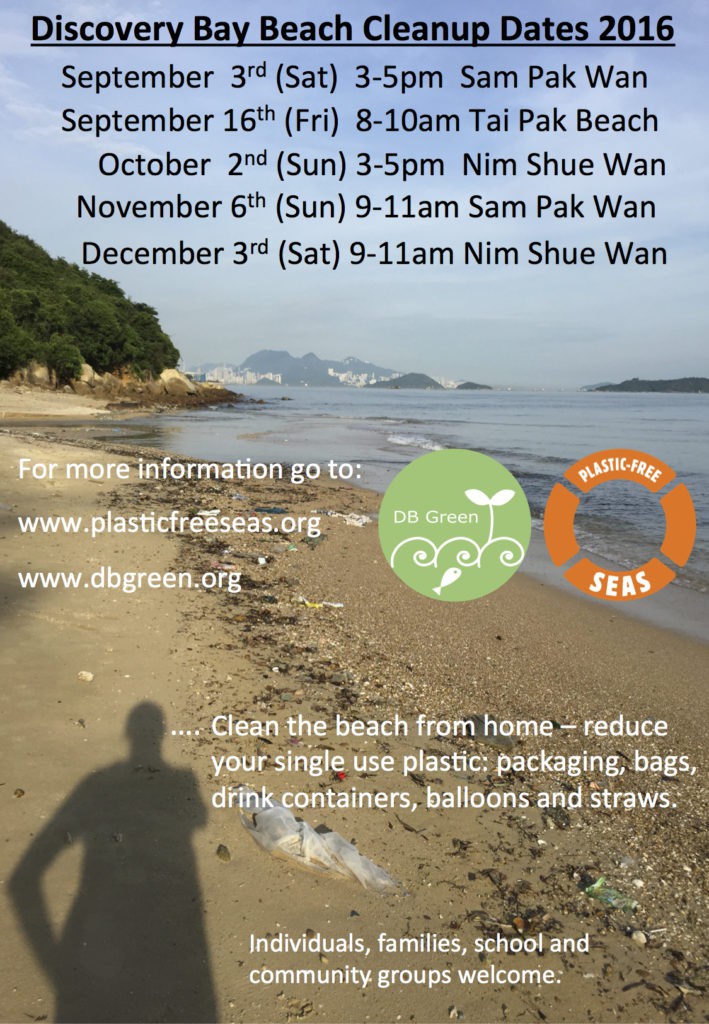 DB Green and Plastic Free Seas have set beach cleanup dates are set for the rest of 2016.  This presents a good way of getting involved in Community Engagement  – however as different year levels have different CE expectations, please check with your learning advisor.  Regardless of whether or not you include it in your CE portfolio, get involved!

At each beach cleanup there are experienced leaders to enhance your beach cleanup. Learn more about the local plastic pollution issue as well as understanding the global picture!

Gloves, bags and water refills will be provided.

Invite your friends and family to join!

Make a video for the elderly in Lantau BMSE Senior Theatre is a group of elderly residents from Discovery Bay and Mui Wo who have used their own story to form a musical to present the development of Hong Kong from 1960s till now. This year, they will have a charity musical performance on October 29th to raise funds for the children with development difficulties.

The group is looking to find student volunteers who will help share their story and help promote the group and their event.  Students will be expected to film the musical rehearsal and interview some of the elderly in the community centre near the DB North plaza. The video will need to be finished before 30th September 2016.

If you are interested, please email Kate for more details at kate.tse@dc.edu.hk before August 19.

Students in Years 7-12 are invited to apply for the position of Community Engagement (CE) Captain.  The CE Captains will consist of chosen students from each secondary year level who will play a role in managing and developing Discovery College’s CE programme.  This leadership opportunity will enable successful applicants to develop communication skills, skills in promotion and marketing, organisational skills, and foster information literacy and social capital.

This is a great opportunity to not only get actively involved in CE, but also develop your interpersonal and organisational skills. Being a CE captain would be a great thing to have on your CV!

To apply, simply fill out this short application form before August 24th.