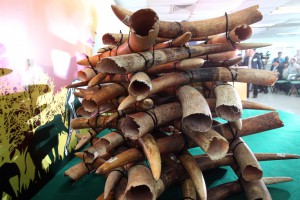 UNICEF reports that currently around 1 in 9 of the worlds children is living in a conflict zone. The lives of these children and their families are disrupted, upended or nearly destroyed by crises. They are forced to leave home and are exposed to severe food shortages, violence, disease and abuse, and are twice as likely to die of mostly preventable causes before they reached the age of five. They urgently need life-saving aid such as safe water, immunizations, education and child protection- and you can take action to do something about this. The DC UNICEF club is recruiting members – sign up today!