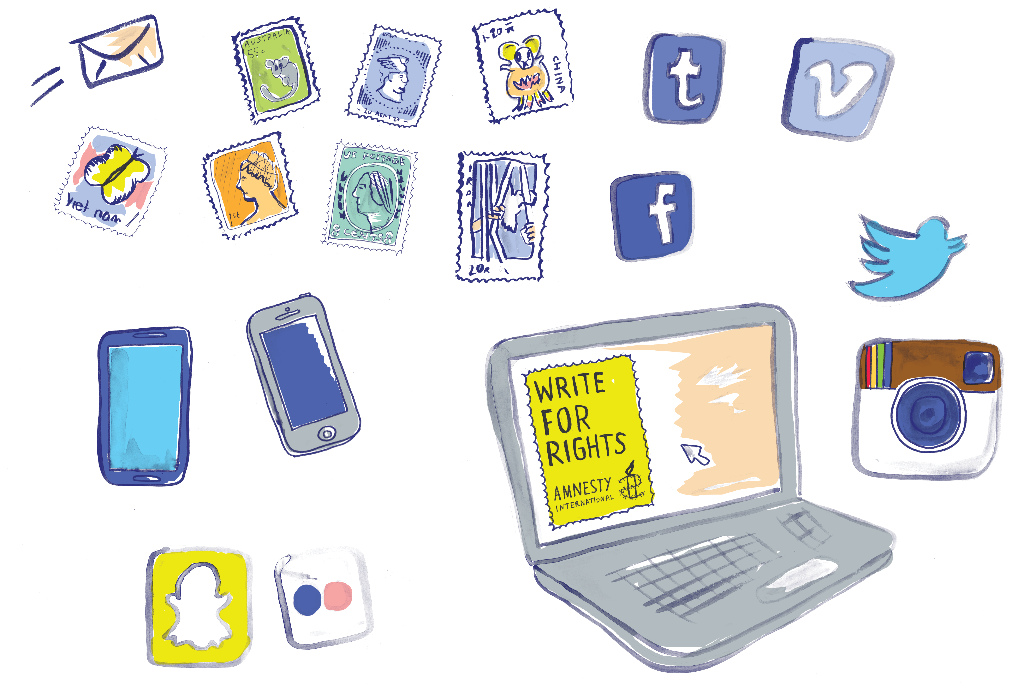 Your words, combined with thousands of others from all over the world, can change a life. Become part of Amnesty International’s Write for Rights by adding your voice – write for justice and human rights.  Putting pressure on officials can result in torture being stopped, access granted to doctors or lawyers, death sentence being commuted, disappearances investigated, prisoners released and better human rights policies introduced. For more details about how you can use your words for change, click here. 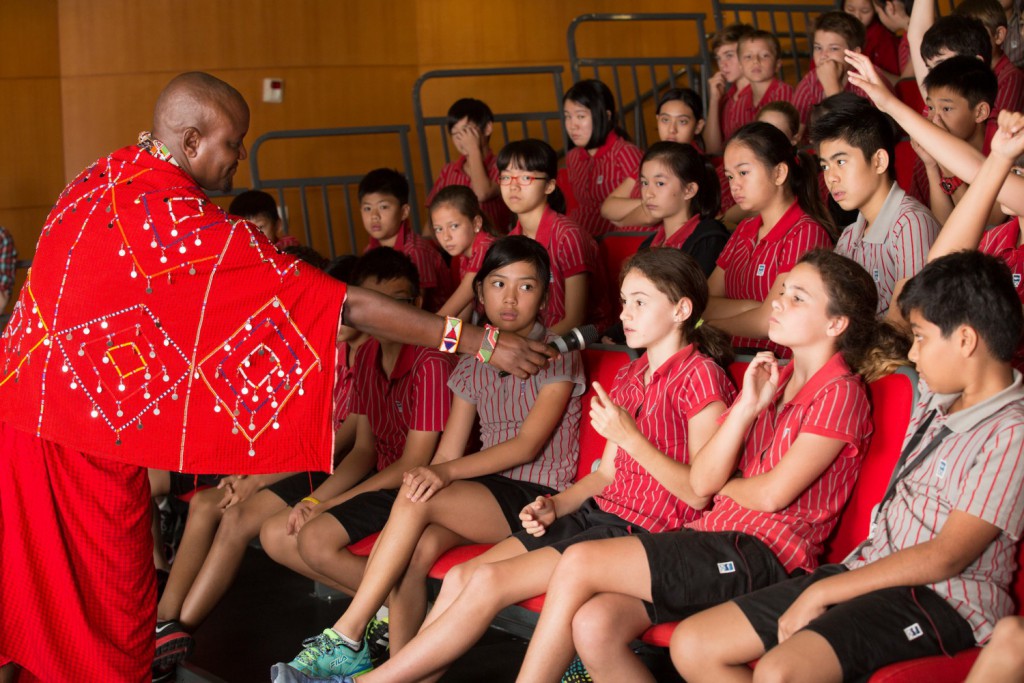