More than 100 elephant sculptures are being displayed at the Elephant Parade exhibition, running until early September in locations across Hong Kong.  Elephant Parade is the world’s largest open air art exhibition of decorated elephant statues that seeks to attract public awareness and support for Asian elephant conservation.  Created by world-class artists, designers and celebrities from all over the world, 31 of the sculptures will be auctioned off to raise funds for WWF and The Asian Elephant Foundation (TAEF) programmes to benefit Asian elephants.  You can check out the exhibition at the Citygate Outlet in Tung Chung, and even buy you own small replica.

The spectre of extinction looms over Asian elephants in the wild, with their population now reduced to between 25,600 and 32,750 individuals. WWF runs conservation programmes which focus on Asian elephants in seven countries, aiming to conserve the remaining populations and their habitats and reduce illegal trade.

Walk for Nature is now open for enrollment

This year, WWF-Hong Kong’s annual fundraising and outreach event “Walk for Nature” will be held at the Mai Po Nature Reserve on 8 and 9 November. The theme for the 2014 walk is “Preserving Mai Po: Hong Kong ecological asset”. Join the walk, enjoy the breathtaking scenery of Mai Po and play interactive games to learn more about the importance of safeguarding our natural environment – all while helping to support the conservation work of WWF!  Click here for more details. 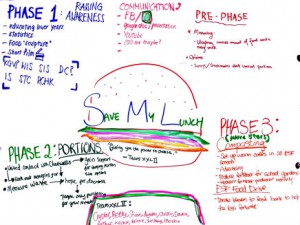 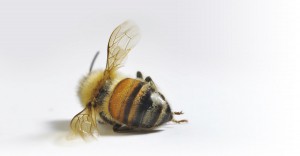 An avid runner, 15-year-old Eliza Antonowich of the US state of Georgia decided to create an athletic event that also aimed to increased community spirit and funds for her schools track and field team.  She initiated the Blue Devils Run, a 5km race that not only provides participants with physical fitness activities but also volunteer opportunities.  Proceeds from the annual race benefits her teammates who are unable to afford the participation fees, uniforms, and running shoes.  A CAS/Community Engagement project example in all strands – Creativity, Action and Service.

Nature Works HK (NWHK) is a program developed by The Nature Conservancy and Seeds Training that is designed to give students the skills, networks, and opportunities necessary to translate their passion for the environment into tangible action in their schools and communities.  The programme runs from October 2014 to April 2015, kicking off with 3-day skills experiential training camp designed to build skills necessary for success in real-world projects, including communication, collaboration, and goal-setting.

Students who join this programme will leave armed with crucial new skills difficult to learn in the classroom but invaluable in university and in the working world.  Click here for a brochure on the programme or click here to visit the project website.  This opportunity is only open to students in Years 9 and above, and there are only 10 places available to DC students.  Email Mr Muir if you are keen to join.

Amnesty International works to promote human rights enshrined in the Universal Declaration of Human Rights and other international human rights standards.   Their office in Hong Kong is looking for volunteers to help with their cause.  You could get involved with their local activities that include campaigns to stop torture, support China human rights, safeguard freedom of expression, abolish the death penalty, stop violence against women, gender and sexual rights, and migrants rights. 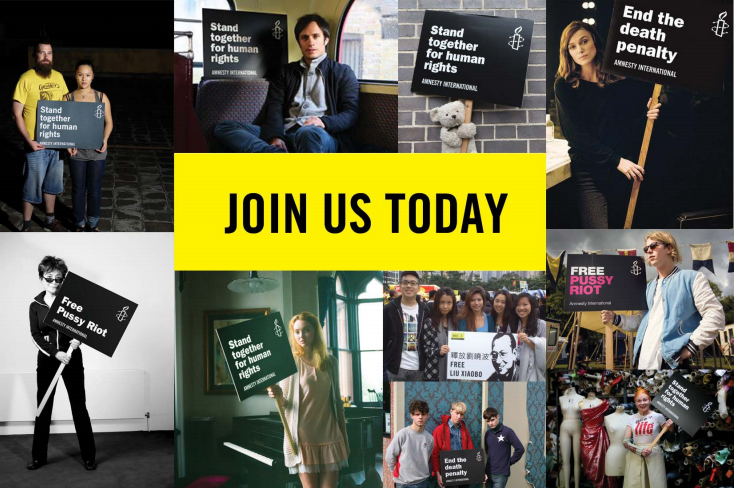 The popularity of the ice bucket challenge has attracted 1.7 million contributors and raised millions almost $80 million for the ALS Association.  No doubting that the funds will be well used, however consider these words from US TV presenter Martha Stewart, who described the Ice Bucket Challenge as a “viral internet sensation that calls for a person to dump a bucket of icy water on his/her head, then extend the challenge to someone else.”

So is the focus on the action itself and the celebrities who get involved, rather than the cause? One author marks it as another form of “hashtag activism,” where instead of actually doing something, you can just pretend like you’re doing something by posting things all over your Facebook.   Her article highlights other forms of hashtag activism such as #Haiti,  #Kony2012, The Red Equal Sign, and #BringBackOurGirls.  What do you think – are there any positives in hashtag activism?

This Australian news presenter has another perspective that hopefully has you thinking before joining a social-media movement.