The boys played great volleyball and demonstrated the many skills we have been working on all season. We lost the first game in two very close sets against HKIS. In the second game, the boys fought back after losing the first set, winning the second and forcing the third set. The third set was very close, with both teams fighting hard for the win. Unfortunately, we were narrowly beaten by only a few points. 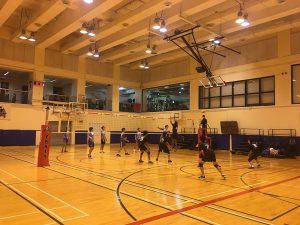 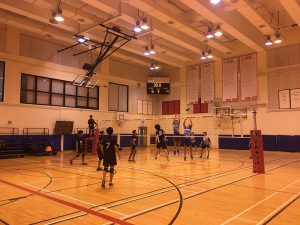 U14 Girls A Football

We had a few key players who couldn’t make this game and the result may have been a little different. DC had several chances however, some great goals were scored by the opposition including one shot lopping our goal keeper. Our Goalie, Roxanne changed to a striker position and was close to scoring in the closing 5 minutes. This match was the last of the season for us. We are looking forward to next year’s season as one year older versions of ourselves.