The under 16 boys team played their best volleyball yet. We won our first game rather convincingly due to great team work and communication. The boys started the second game the exact same way they had finished, confidently beating CDNIS in the first set. However, we eased off the pressure and they came back to beat us in the second and third set to win. There were a lot of positives, but still several aspects of our game we are reflecting on and working hard to improve at trainings. 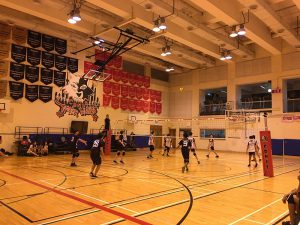 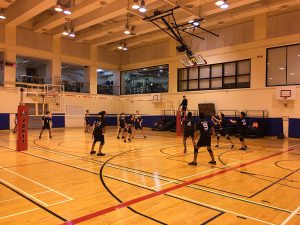 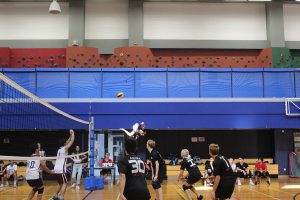 U14 Girls A Football

An absolute thriller of a match. Both teams were very evenly matched. The DC girls played more like a team than ever. Supported each other, had a hunger for the ball and took their opportunities. Unfortunately, it wasn’t to be. CIS got the deciding goal to make it 3-2. Two games left to go and DC are still looking for their first win.